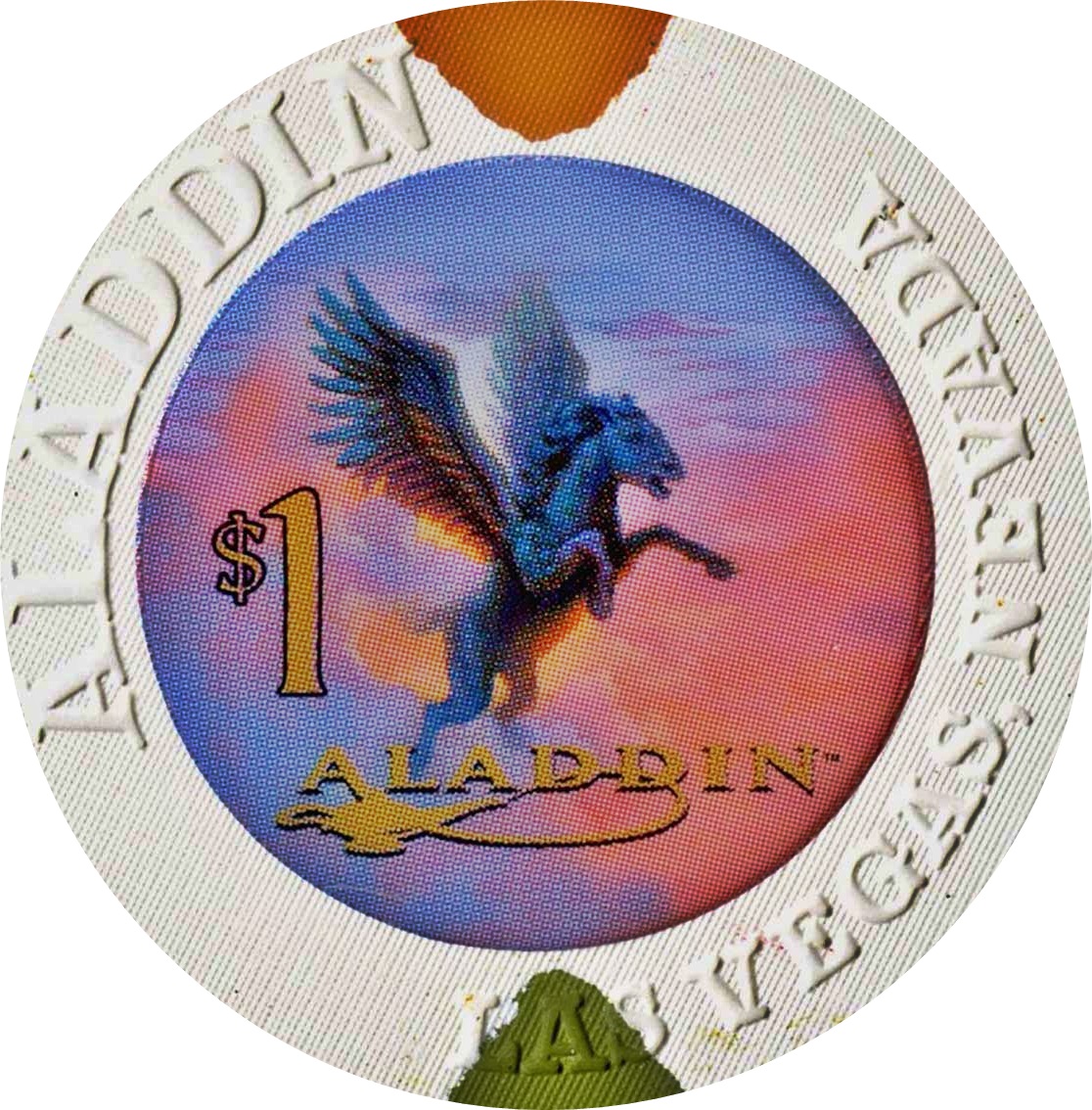 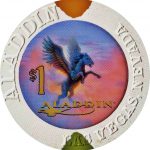 Was: Aladdin
Became: Planet Hollywood
3667 Las Vegas Blvd. S.
Las Vegas, Nevada 89109
Type: Land Based
Status: Closed
Opened: 2000, Closed: 2007
After being closed for several years they reopened on Aug. 18, 2000 with this new design. It was used until the casino changed their name to Planet Hollywood April 17, 2007 after a major reconstruction